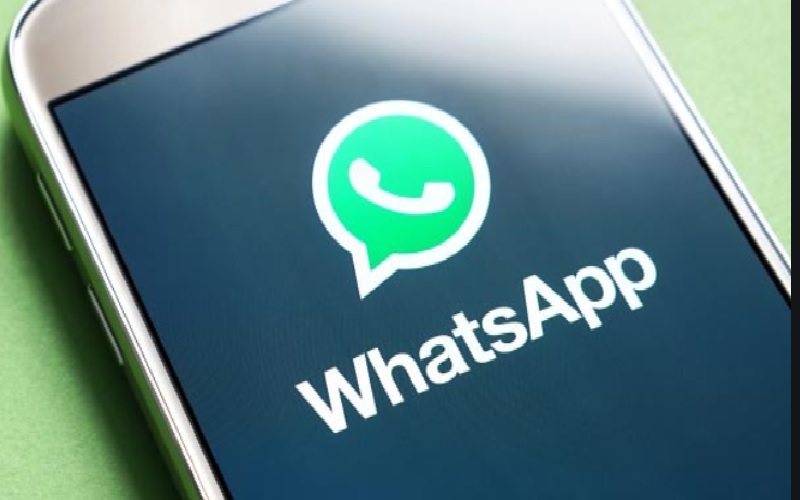 WhatsApp recently allowed its users to make group video calls with up to eight people. Then Facebook started teasing the integration of Messenger Rooms on the cross-platform messaging app.

Now, the social media giant is slowly bringing the feature to the masses by adding it to the WhatsApp Web.

Facebook has already confirmed that it has been testing the Messenger Room support for both WhatsApp as well as Instagram. While the feature has not yet arrived on the Android or iOS app of either of the platforms,

Facebook has started to take the step forward with Messenger Room for WhatsApp Web.

How to Create Messenger Rooms via WhatsApp? What is the most popular free WordPress theme What is SEO and How Does It Work

What are the advantages of learning SEO What is a search engine, how does it work?